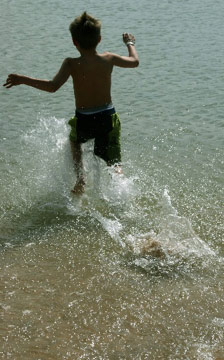 I have a lot of patients that come through my practice who are on wonderful sleep schedules during the school year. Their parents and I worked really hard to make sure that there was a good sleep routine in place and that they were practicing excellent sleep hygiene practices. Their children’s sleep had improved dramatically and everybody was happy. That is, until school ended for the summer.

Remembering Summer Vacation
As a child, I remember that the most wonderful thing about summer vacation was the total lack of routine. It was great to be allowed to stay up past my regular bed time and to be allowed to sleep in as late as I wanted the next day. For some children, the freedom to set their own sleep and wake schedules is fine. For children with sleeping problems, it can be a disaster.

I could tell when things started to go awry with my patients. The phone calls started approximately 2 weeks after school ended. Patients who were previously going to sleep easily and sleeping the majority of the night uninterrupted, were now having problems settling down for the night and were having the return of night awakenings.

A Change in Habits
It takes about three weeks for a habit to form. It takes only a couple of nights of poor sleep and poor sleep habits to cause a major set back. It is now July and we are still fighting to re-establish the good sleep routines that we had previously worked so hard to put in place.

So, what happened? What caused my patients to suddenly regress to old sleep habits? 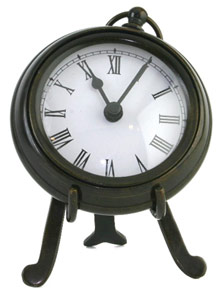 Routine, Routine, Routine
The first thing was a change in routine. Anyone who helps families of children who are poor sleepers will tell you that the main treatment for sleeping problems is routine, routine, routine. When school ended and the child was allowed to sleep later in the mornings and to stay up later at night, it completely disrupted their sleep cycle.

In addition to changes in routine, families went on vacations or took trips out of town. Children were forced to sleep in different beds, they may have had to move back into the parent bed due to space constraints, and may have had to go without their comfort measures that they normally used to self-soothe themselves to sleep.

And then, there is the daylight issue. The sun is out much longer this time of year than it is during the school year. And we all know that sunlight turns off sleep hormones.

Getting Rid of those Summer Time Blues
I have been encouraging families to establish a “summer routine” for their children. Try to keep wake and bed times the same every day – even on weekends. This routine should even stay in place, as much as possible, on vacations and trips out of town. Families should try to keep the summer routine as reasonably close to the school routine as possible. A “reasonable” routine would be to wake up the child an hour or so later than when they would wake for school. Bed times should be scheduled similarly. 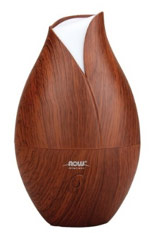 Trips Out of Town
Trips out of town may take a little planning. Families should think about sleeping arrangements ahead of time. Is it possible for the child who took months to move out of the parent bed to have their own bed on vacation? Can they pack the lavender diffuser and white noise machine? Can they make sure that the child avoids caffeine sources and that they eat a snack high in tryptophan before bed? Can the family continue to turn off electronics (including the TV in the hotel room) 1-2 hours before bed?

Finally, if families have not done so, I ask them to install black out curtains on the windows in the child’s room. The less sunlight the child is exposed to toward the end of the day, the more likely they will have timely and adequate release of those crucial sleep hormones.

Unlearn Bad Habits
Depending on where families are located, school will be starting back in the next 4-8 weeks. It is time to unlearn bad habits and restart sleep training so that when school rolls around, children can hit the ground running. Families should take advantage of all that they have learned and put it to good use. A little planning for summer sleep is all that it takes!